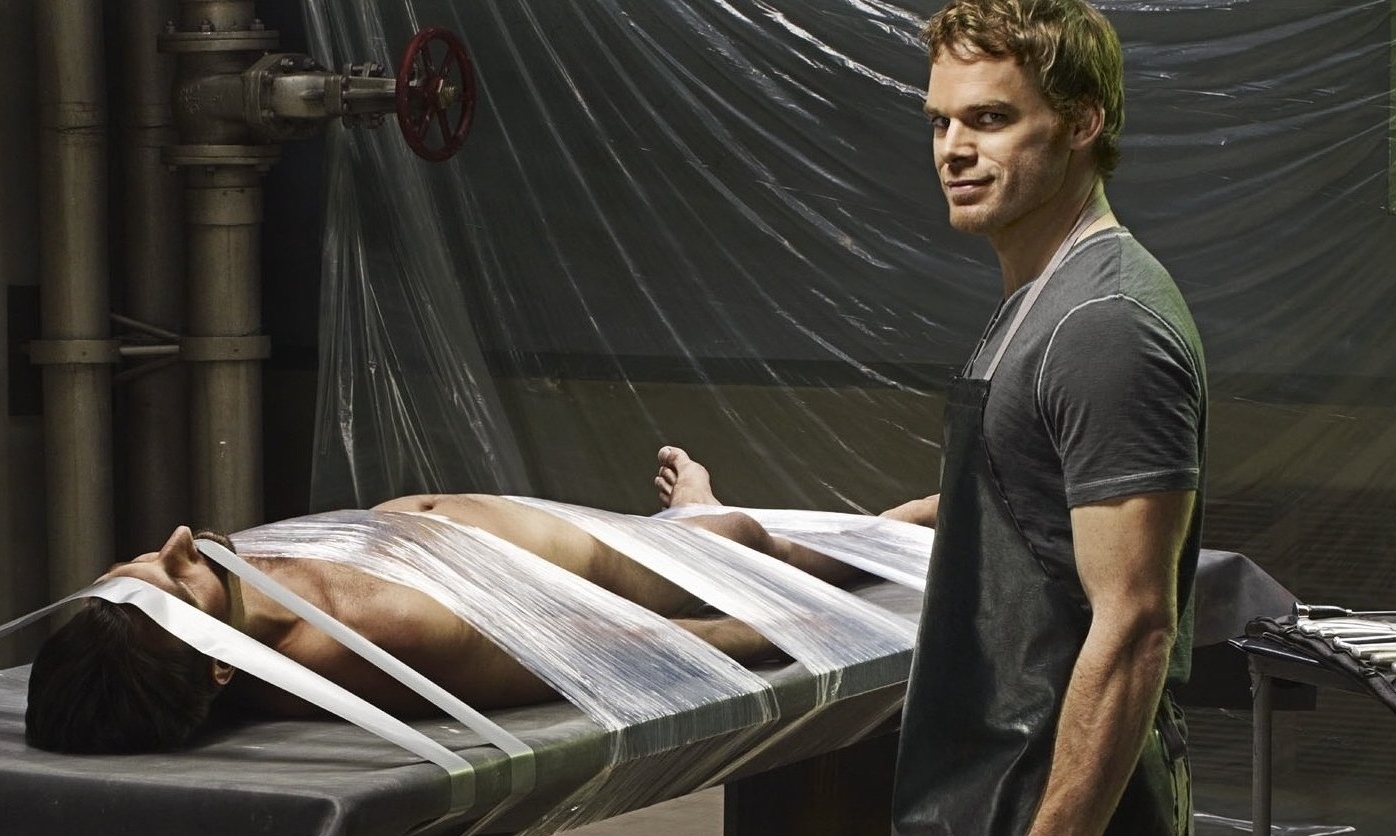 Antihero. Oftentimes synonymous with the term “badass”, the legendary archetype once known for being the polar opposite of the hero, has successfully adapted to the mainstream spotlight. If there’s a character you’re meant to feel guilty about loving, it’s them—and they’re exceedingly good at getting under our skin… and into our hearts. Making us all wonder: what exactly makes a hero these days?

It goes without saying that in recent history, we have seen a great shift in the way that characters, who traditionally would be identified as the “hero” of the story, are being presented to us. Whether due to the recent shift of stories being told from a more realistic perspective or just due to writers wanting much more interesting characters than the pristine hero of the past, the fact of the matter is that these new heroes look like they are here to stay.

In an interview with Metro, Michael C. Hall, (better known as serial killer Dexter Morgan from the eponymous series, Dexter) has only reaffirmed this obvious shift of who people are rooting for:

“Over the past ten or fifteen years, there has been a culture of the anti-hero on television, with pretty significant skeletons in the closet. The audience perhaps likes being given a little more credit than they are accustomed to having, in terms of who they identify with and root for. All dark corners are revealed and people seem to respond to that.”

To Michael’s great point, this new type of hero that has emerged can often be just as unclean as the villains themselves, although their motivations and moral compasses often skew greatly from those we identify as “bad guys”—afterall, the creators do want you to root for their character, whether it’s against your better judgement.

The truth is that we as fairly average viewers, statistically live average lives that need something to actually challenge our moral standings and our own constructions of “good” versus “bad”. Coming from our current pop culture world that is rife with such over-the-top, everyday drama squeezed into every hour of network television possible, it is surely a refreshing change to step outside the bounds and think more critically about our own lives. The “What would I do in that situation?” effect.

What exactly is it that makes a hero, well, a hero? Does a hero only serve the “good” as traditionally presented, complete with pristine virtues and no questionable motives; or is a hero something more—perhaps one with motivations and intelligence enough to make a choice that’s best for the situation at hand?

Whether it means breaking a few rules and laws, or even just making the hard decisions a traditional hero figure couldn’t make, does this alone make a person a hero, if it’s for the good of the many? At what point is a character actually just a very likable villain? Is it horrible to root for a villain in the first place if their primary antagonist is a super villain? Is good and bad actually only black and white?

These are just some of the questions to ask when viewing the slew of legendary antiheroes in both film and fiction. While hero figures are the ones we’d like to love, there’s always something about the rough-and-tumble characters that make you love them just a little bit more than you probably should, against your better judgment. There is something more revealing and personal about the imperfect nature of these characters’ humanity—and dare I say it—it reminds us we are all only human afterall.

Antiheroes are the heroes now. Not only that, but we also have compelling and relatable villains!

Marvel Comics are just one of the agents that have been playing this card for a very long time, which is why their characters are some of the most engaging and memorable ones to step into the limelight, as summed up by Tom Hiddleston, who plays ‘Loki’ in the Thor films:

“The wonderful thing about Marvel is that they make their heroes flawed, and their villains heroic.”

Antiheros have directly driven movies, shows, and audiences around the world in stories including Dexter, Breaking Bad, The Punisher, House M.D., The Dark Knight (trilogy), Weeds, Firefly, The Sopranos, and Battlestar Galactica, for many years past—with some of which are presently coming to a close as I speak. Whether this fascinating trend will continue on in pop culture is yet to be determined, but if I had to put my money on it, I’d bet on the moody, passionate guy or girl in the dark corner, making the hard decisions any day.

Best of the Best

Here are just some of my personal favorite embodiments of the modern antihero.

“Either you die a hero, or you live long enough to see yourself become the villain.”

Perhaps one of the best depictions of Frank Castle that has come out—even better than any of the feature films—is this fan film that shows just how much Tom Jane loves this character.

“Someone ever tries to kill you, you try to kill ’em right back!”

“Never compromise. Not even in the face of Armageddon.”

“There’s an old Italian saying: you f— up once, you lose two teeth.”

The doctor who’s just as brilliant as he is an asshole, here is some of his best moments.