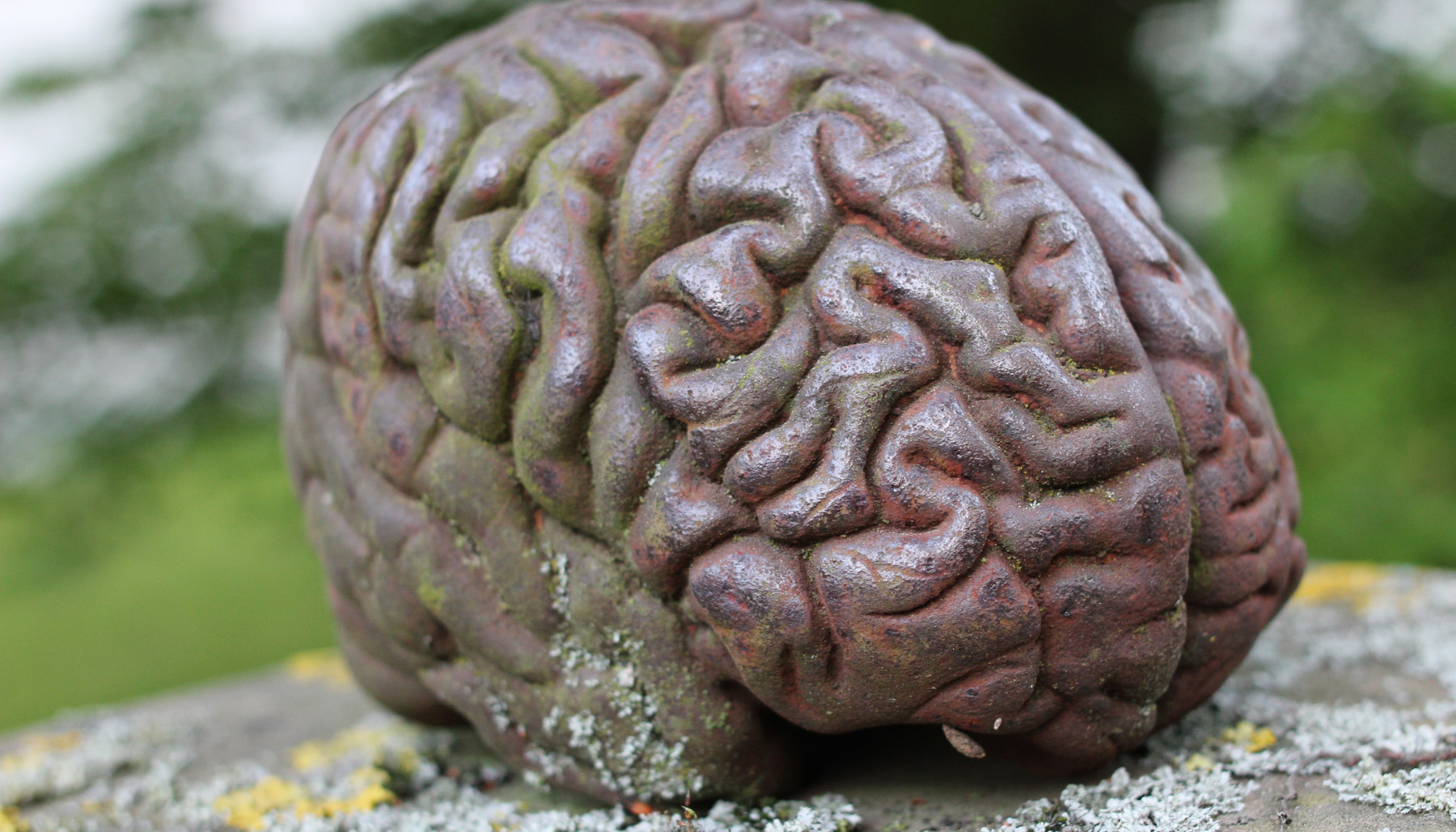 Throughout my life, this odd “sixth sense” was something that happened often enough to make me ponder it from a scientific perspective, but also infrequently enough that I hoped knew I wasn’t losing my marbles. I’ve never been one to disregard my personal encounters but I often found myself asking people if they’ve ever experienced this elusive phenomenon. Growing up, this sometimes cast me as a weirdo when trying to explain it to people, but other times close friends would be excited to say they had had similar sensations or just showed interest in my pseudoscience-tinged ramblings on the matter.

Déjà vu is French for “already seen” and I would say could more literally be defined as “already experienced”. Nearly all of my experiences with déjà vu have lasted anywhere from 10-30 seconds and it seems as if I already know what is happening as it happens. It is an unusual feeling, which you almost cannot describe without having felt it before… Sounds like a paradox, right? Sigmund Freud is right to have called this strange experience “the uncanny”, a term which may be the most precise description I’ve come across. My best attempt to describe the feeling would be to imagine you’re re-watching of a movie you haven’t seen for a very long time—you kind of know what happens next, but you can’t quite put it forward before it takes place before your eyes.

Various studies have shown as much as 70% of the population have experienced déjà vu-like episodes—so certainly not a rare by any measure. A majority of them proved to be younger people in the age range of 15-25 years old, although other significant polls have shown much more dynamic age ranges that prove that it isn’t a phenomenon that only occurs in younger generations who are over-saturated in media and other stimuli.

This is further supported when taking into account that déjà vu was being discussed as early as the 1800’s—even if historically speaking, it did not seem to be very significant until scientists began discussing the subliminal mind in greater depth. The lack of discussion prior to that time should not discount the possibility of occurrence before then either, as further back in human history odd and/or paranormal experiences were often just attributed to decrepit memories from ghosts of ancestors past or even memories of past lives for those who believe in reincarnation. No one knows for certain what sort of experiences they were actually focused on, but it’s probably not too forward to make some assumptions.

So what are some of the possible explanations for this strange feeling that is so common?

I have discussed the phenomenon in detail with close friends and family from time to time, as well as doing light research on the subject in books and online. My older brother and I have always enjoyed discussing (pseudo) scientific concepts, mind-storming extraordinary answers—regardless of how involved with actual scientific research we actually are in our daily lives. These discussions often became an amalgam of concepts ranging from things we have experienced, to much more creative concepts,
and (most times) some actual science.

Here are some of the theories that often present themselves from my personal discussions as well as others’, ranked by my perceived plausibility of the explanation.

No matter the cause of this strange phenomenon, it seems to happen often for me and I remain ever curious to find the answers to life’s little secrets. It is truly something you must experience for yourself to try and understand the extraordinary sensation that accompanies it.

I plan to try and create a déjà vu journal—much like a dream journal—to try and find some commonalities in my personal experiences if any seem to exist. Feel free to share your thoughts, experiences, and theories as well, as I’d love to hear them.

One thought on “Déjà Vu—What Is It?”